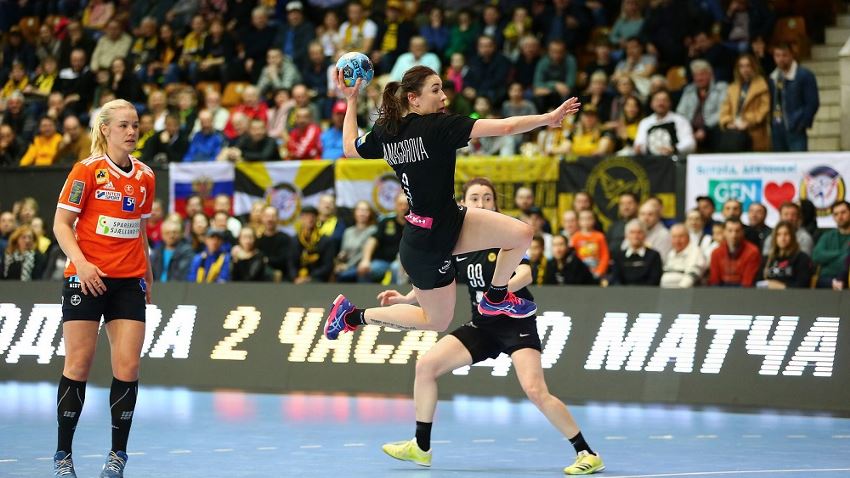 With the start of the fans’ voting coming up soon, Delo Group has now been confirmed as the presenting sponsor of the Women’s EHF Champions League All-star Team.

Delo Group is also the title sponsor of the upcoming DELO WOMEN'S EHF FINAL4 - in Budapest on 11/12 May - and will be the competition's naming rights owner for the next two seasons.

Delo Group is one of the largest private transportation and logistics companies in Russia with port assets in the Azov-Black Sea, Baltic and Far Eastern basins, as well as rail and multimodal operator of containerized cargo.

For the sixth time the European Handball Federation will run the public vote for the selection of the most popular players of the season. This time the nomination process has been opened up to more stakeholders.

After the head coaches of the Women’s EHF Champions League 2018/19 and the Women Forum Club Handball (WFCH) have each presented their 10 nominees, it is the turn of Delo Group to add 10 more players who will be included in the All-star Team vote.

So Delo Group has provided the third set of nominees – one name for each of the playing positions plus the best defender, the best young player born in 1996 or later and the best coach.