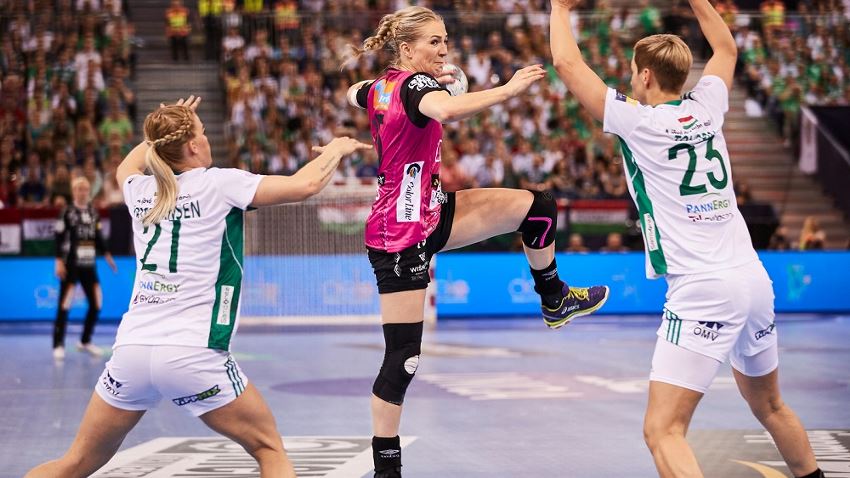 Metz Handball and Vipers Kristiansand will be the first to take the court at the DELO WOMEN'S EHF FINAL4 in Papp Laszlo Arena on Sunday afternoon, as they decide the Women’s EHF Champions League 2018/19 bronze medal after suffering defeats in their respective semi-finals.

In the end, experience at the high-pressure DELO WOMEN’S EHF FINAL4 proved a decisive factor for Metz Handball and Vipers Kristiansand. Both sides lost their semi-finals, but Saturday’s results were disappointing for reasons other than the defeats.

“It looked like we weren’t ready for this match. We hesitated in attack and did not do our best in defence either. Györ are a very good team and we struggled to play our game,” said back Emilie Arntzen after the semi-final. “We are disappointed now, but we have to get back on our feet, because there is another important match coming tomorrow, so we have to focus on that one.”

Neither Metz nor Vipers were satisfied they played their best handball in the semi-final, and both will be determined to recover quickly in order to end their season on a positive note.

“Metz are very good together as a unit. They run a lot and they are solid defensively. They play a typical French style – they are attacking and attacking, which is difficult to defend against,” said Arntzen. 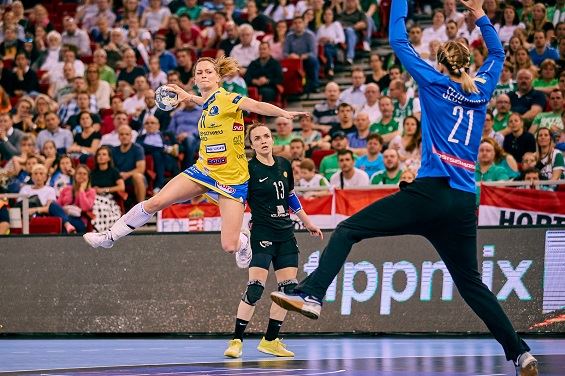 Metz wing Manon Houette agrees with Arntzen on what makes her side dangerous, and what they were missing in the semi-final: “We have not talked about Vipers, but it does not matter. From now on we need to focus on ourselves. We need to run and we need to be solid defensively. If we do that we can beat anyone.”