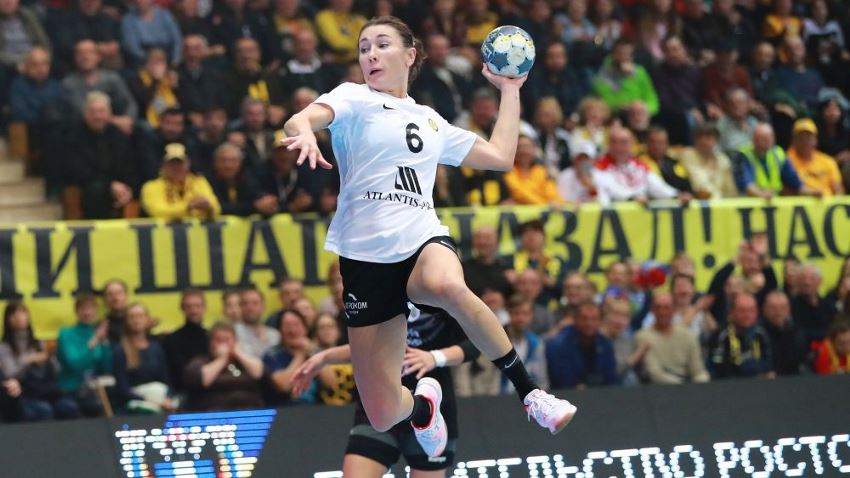 Metz and Rostov to clash in France

Last year, Metz Handball and Rostov-Don met on the opening day of the DELO WOMEN’S EHF Champions League main round, and now history will repeat itself as the two sides will again clash at Metz on Saturday.

Also on Saturday, Vipers Kristiansand will host Team Esbjerg in a Scandinavian derby, while FTC-Rail Cargo Hungaria are set to face CSM Bucuresti in Match of the Week. 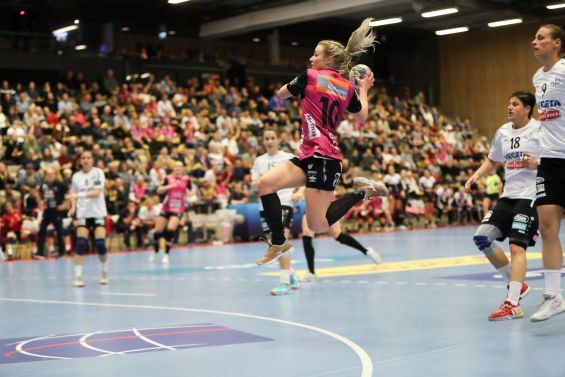 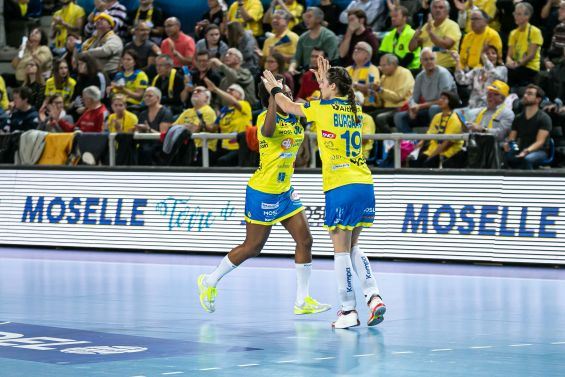