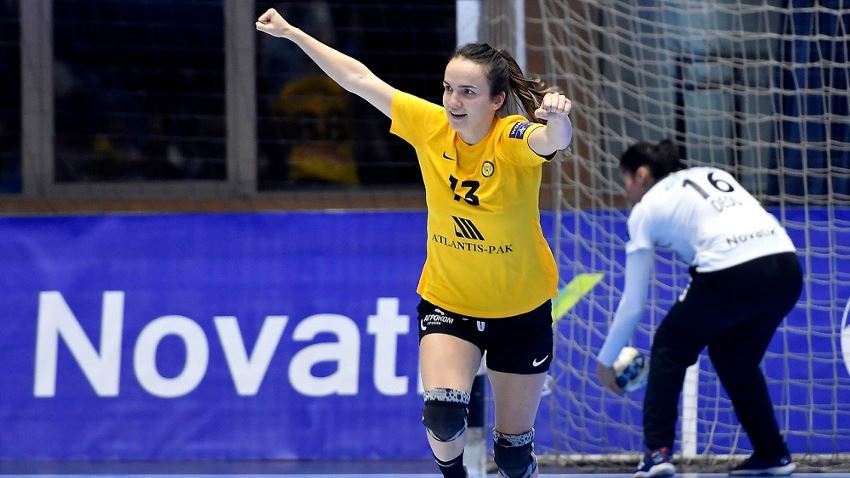 A week after sealing their spot in the main round of the DELO WOMEN’S EHF Champions League, Rostov-Don earned their second straight win in group B - but their first of the season in an away match.

The 30:20 win against MKS Perla Lublin on Saturday night also meant that the Polish side is now officially out of the race for a main round spot, and that third-place Team Esbjerg are through.

While Rostov enjoy a perfect home record in the current DELO WOMEN’S EHF Champions League season, the Russian powerhouse had struggled in away matches, as they split points with CSM and lost at Esbjerg.

However, on Saturday Ambros Martin’s team finally won away from home, and it was a very predictable result. Group B outsider Lublin had not claimed any points in the previous four games, and the fifth straight defeat means that they lost even a mathematical chance to reach the main round.

Five minutes into the match, the home team were in front 2:1. But then Rostov grabbed the initiative and started to show their fire power, so the 20:12 lead at half-time left no questions about the outcome.

In the second half, Martin changed some players, and Rostov did not look as focused as they scored only four goals before the 45th minute. However, Lublin netted just twice for the same period, so there was no way they could turn the game around.