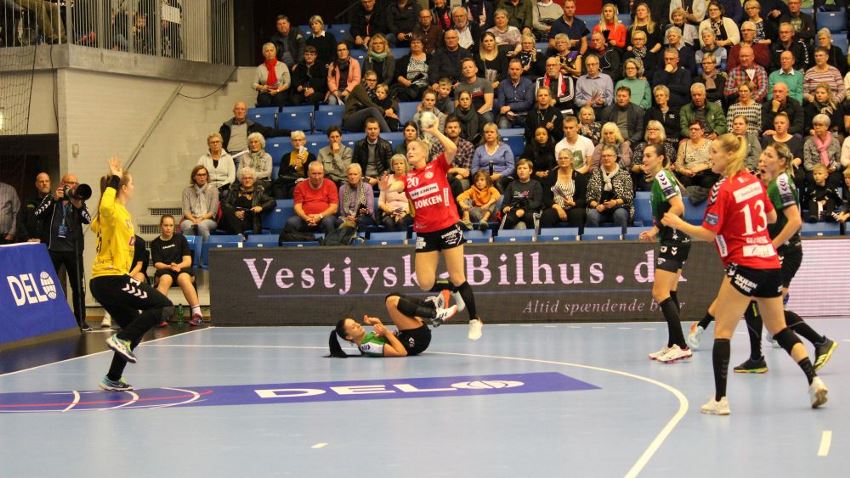 In the last match in group B, Team Esbjerg had no problems defeating MKS Perla Lublin on home court, 35:22.

Esbjerg, Rostov-Don and CSM Bucuresti progressed to the main round, while the last-placed Lublin will continue the season in the Women’s EHF Cup.

While the points claimed against the last-placed Lublin will not be carried over to the next stage, Esbjerg’s motivation in the last group match was to leapfrog CSM Bucuresti and finish second in group B. And the team coached by Jesper Jensen not only reached that goal, but did it in style, winning by as many as 13 goals.

The difference between the rivals was obvious from the opening minute. Led by Clara Danielsson and Kristine Breistol, the Danish side fired from all cylinders.

Meanwhile Lublin scored only five goals during 25 minutes and only showed signs of improvement late in the first half. Yet Esbjerg’s dominance looked very clear at the break as they lead by 20:9.

The match became more balanced in the second half, but the gap between the teams was so big that the result was never in any doubt.

Instead, they chased some club records in the Champions League. With 35 goals, Esbjerg matched their scoring record, and 35:22 is now their biggest ever victory in the competition, beating their previous margin of nine goals.

Esbjerg head coach Jesper Jensen said: "Four points with us in the main round is more or less four point more, than we and everybody else had expected. We are really happy and proud to be playing in the main round with one point more than CSM Bucuresti. We are going to meet good and difficult teams, but we have to go after our chance in the quarterfinal."

Kristine Breistøl of Esbjerg said: "It is always fun to play in the Champions League, and I am happy about the way we started the game. I think that we have a good chance to reach the quarterfinals, if we play our best." 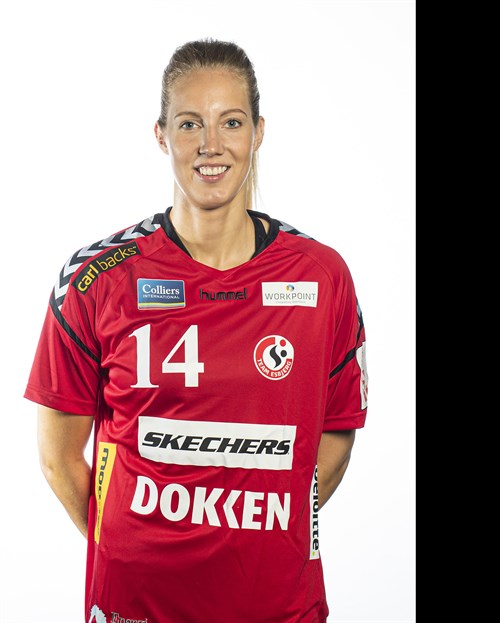 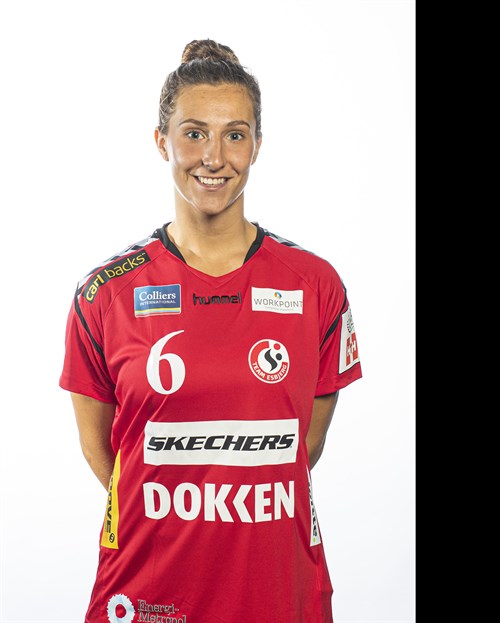